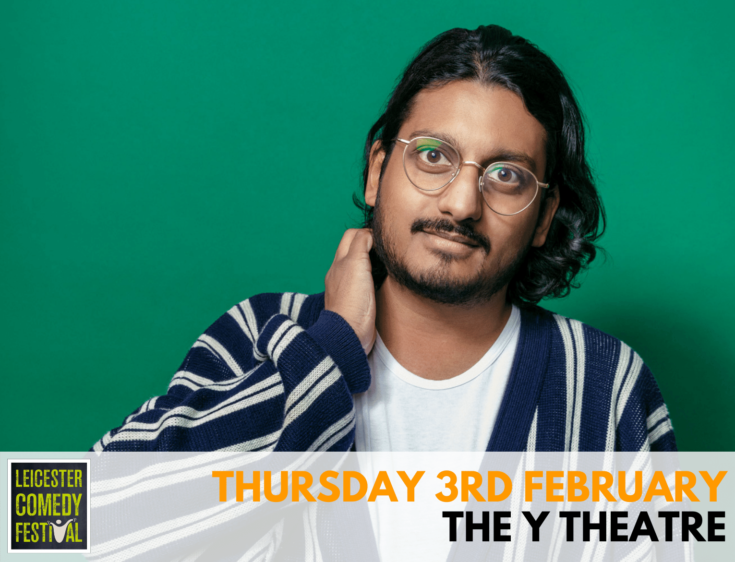 Leicester Comedy Festival, the first UK comedy festival to take place in 2021 sold over 20,000 tickets to comedy lovers around the world.  Tickets were sold to people living in Australia, the USA, Sweden, Cyprus, Belgium, Belfast and Berlin, as well as across the UK.

Over 86% of the audience were new to the festival, having never bought tickets to previous editions of Leicester Comedy Festival which started in 1994.  Many events were viewable thanks to a new deal with NextUp Comedy, the Festivals Official Streaming Partner and the UKs #1 comedy streaming platform.

The festival programme included over 1678 hours of comedy on NextUp Comedy, as well as events streamed on Twitch, Facebook Live, Youtube and other online platforms.  Big name comedians including Tom Allen, Ed Byrne, Nina Conti, Stewart Lee, Al Murray, Zoe Lyons appeared as well as stand up comedy shows, a seminar discussion programme, a series of special festival podcasts, kids and family shows and exclusive interviews with comedians.  Over 80% of the audience were based from outside Leicester or Leicestershire, an increase from 65% in previous years.

The festival producers also raided their archive and made available footage of comedians who had previously been in the festival over the last 28 years.  Interviews and footage included appearances by Michael Palin, Terry Jones, Nicholas Parsons, Jimmy Cricket and many more.

The festival’s expanded reach was reflected in the national press coverage garnered for this culturally significant event in the UK arts calendar.  Features, reviews and reports appeared on BBC News at 10, The Times, The Guardian, BBC Radio 2, BBC Radio 5, Metro, The Telegraph and Waitrose Weekend magazine.